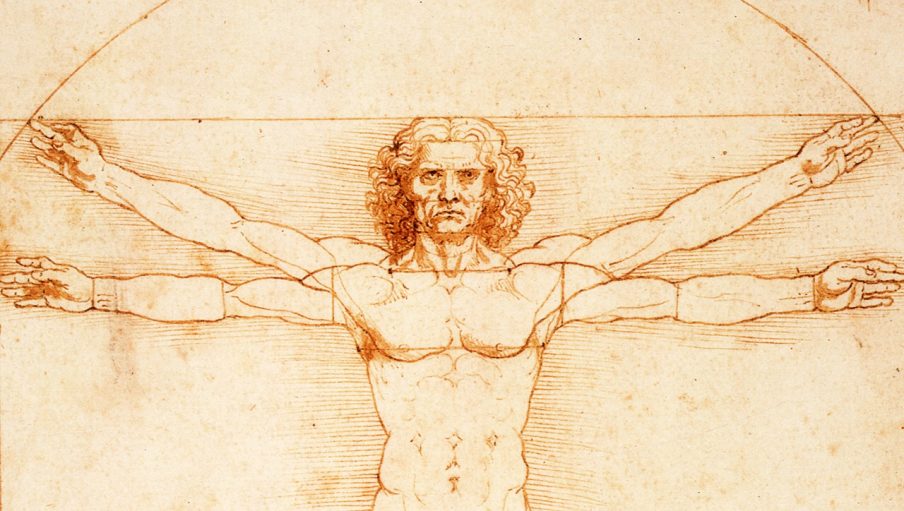 Albert Einstein is a long-time celebrated and revered contributor to science and mathematics. This world-renowned theoretical physicist spent many years researching and experimenting with new ideas and testing theories throughout his life, leading him to bring large-scale advancements in the way scientists think and operate to this day. Though he is largely known for his development of the theory of relativity, particle theory, photon theory of light and more, he also spent time discussing politics, humanity and ethics.

“For there is much truth in the saying that it is easy to give just and wise counsel—to others!—but hard to act justly and wisely for oneself.”
― Albert Einstein, Essays in Humanism

Einstein was also known for his commentary on civil rights, humanism, and his support of socialism. While there is much to research regarding his contributions to the realm of science and mathematics, one can read more about his views on social issues in the book Essays in Humanism. Within its pages, Einstein shares his views on a rapidly changing world, nuclear proliferation, Zionism, and the global economy.

“The economic anarchy of capitalist society as it exists today is, in my opinion, the real source of the evil.”
― Albert Einstein, Essays in Humanism

Though, these are just a few of the insightful and surprisingly prescient topics the scientist discussed in this volume of collected essays that span the years of 1931 through 1950. He goes on to speak about the effects on humanity that are not only shaped by economics, but the ones bestowed onto society by science and politics as well.

“It cannot be doubted that the world crisis and the suffering and privations of the people resulting from the crisis are in some measure responsible for the dangerous upheavals of which we are the witness. In such periods discontent breeds hatred, and hatred leads to acts of violence and revolution, and often even to war.”
― Albert Einstein, Essays in Humanism

Whether you are a well-read Einstein enthusiast or are just beginning, Albert Einstein’s Essays in Humanism is sure to make an invaluable addition to your collection.

“It is only men who are free, who create the inventions and intellectual works which to us moderns make life worthwhile.”
― Albert Einstein, Essays in Humanism